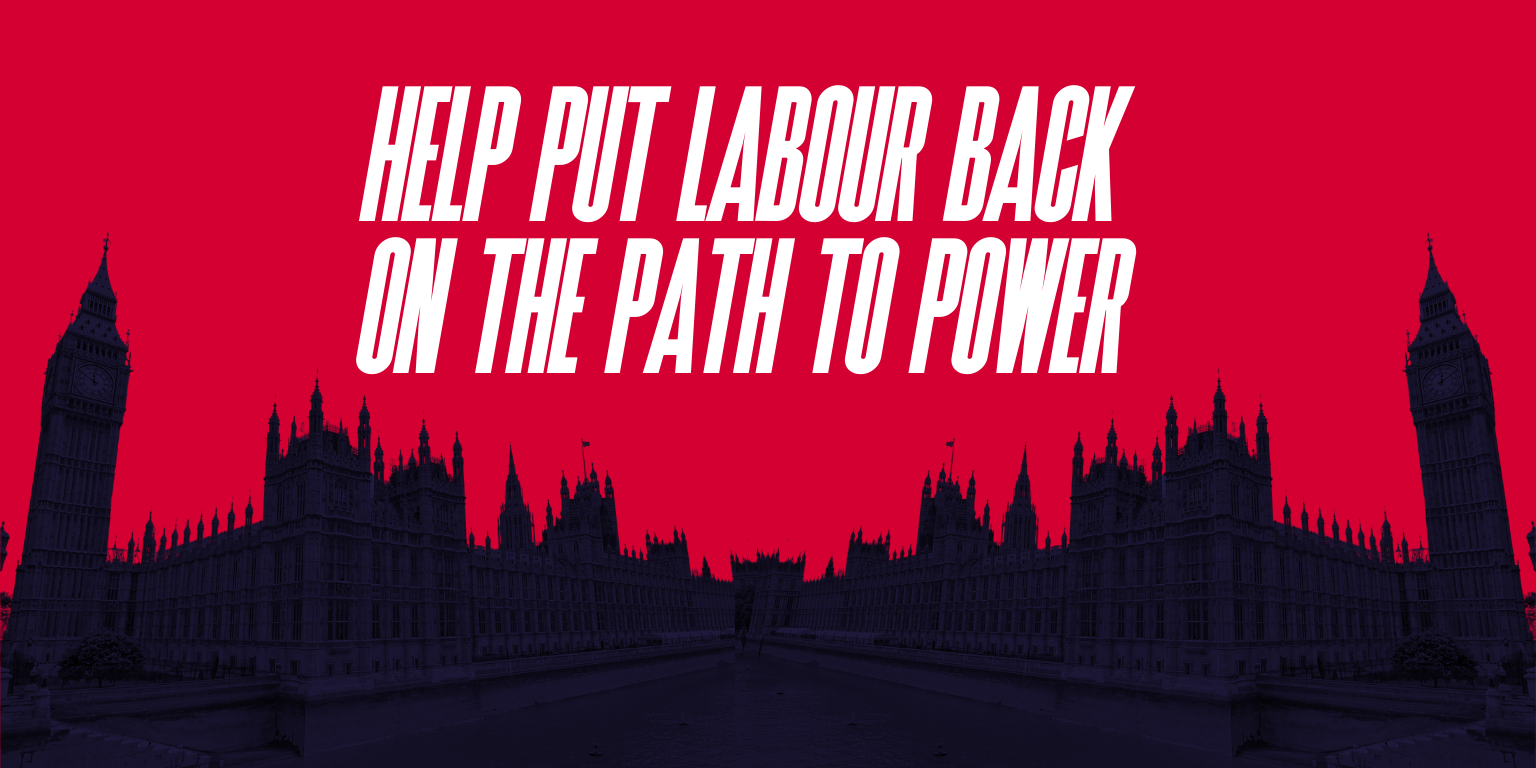 We are proud to be supporting Labour to Win’s fantastic line-up of talented, diverse candidates for this year’s internal elections in the Labour Party! We need your help to get them on the ballot by securing nominations for them all from your CLPs.

These are important committees that we must loosen Momentum’s grip on. The Conference Arrangements Committee (CAC) ensures the smooth running of Annual Conference; the National Constitutional Committee (NCC) judges the most complex disciplinary cases; and the new National Women’s Committee (NWC) will be the voice of women in the party.

The nominations deadlines are noon on 11 June for CAC and NCC, and 26 May for NWC. CLPs can nominate as many candidates as there are vacancies for each committee.

Conference Arrangements Committee (CAC)
2 CLP seats (at least one woman to be elected), elected by OMOV, must be nominated by 5 CLPs each

Shama Tatler (L1174652)
My name is Shama Tatler and I believe my personal, professional, and political experience make me a strong candidate for the CAC. I was a teacher until 2016 and was proud to be elected to Brent Council in 2014. I joined the party because I want to be part of shaping and improving the quality of life and representation for every community, particularly minorities and those most disadvantaged. I will support learning every possible lesson from our past to ensure that we can all go forward together; united in common cause of securing the next Labour Government.

Mary Wimbury (A555105)
Mary wants conference to provide a platform for debate putting us on the road to win 2024’s General Election. She stood in Wrexham in 2019 and was a Commissioner producing Labour Together’s General Election Review. She represents Wales on the Co-op Party National Executive and is her constituency Women’s Officer. As a former conference delegate Mary wants to demystify conference.

National Constitutional Committee (NCC)
4 CLP seats (all must be women this year), elected by CLP delegates at Annual Conference, must be nominated by their home CLP

Judi Billing (A108564)
I have been an active Party Member and local councillor dealing with a vast range of complex issues for many years.  These have included the need for training and development when issues become intransigent, and discipline breaks down in ways that damage the party, groups and individuals. I would like to use this experience to bring a balanced and sensible approach to the cases which are considered by NCC.

Joanne Harding (L0104177)
I have been a Labour councillor in Trafford since 2011. I am currently the Executive Member for Adult Social Care and Women’s Officer for my CLP. We need to ensure as a party we have robust, transparent and fair processes in place to deal swiftly with investigations. We must send out a clear message to voters and members that anti-Semitism, racism and misogyny will not be tolerated. I feel I can offer the relevant skills to achieve this mission.

Edith Macauley (A858620)
I am Councillor Edith Macauley, MBE and was elected to Merton Council in 1998. I was the first black woman Mayor for the Borough in 2002 and have served in various roles in the Cabinet, Housing, Voluntary Sector, partnerships and Community Safety. I worked as the legal administrator for the Communication Workers Union for over 40 years and have been a Magistrate for over 20 – both roles that have prepared me for membership of the CAC. I am a long-standing member of the GMB and an Honorary Member of the CWU.

Arooj Shah (L0042486)
I am the Deputy Leader of Oldham Council and a member of the GMB Union. At a time when the country so desperately needs a Labour government, it is important that party rules are followed by all members and issues resolved in an open, robust and diligent manner. I am seeking election to the NCC to help rebuild trust and confidence across the Labour movement and promote justice and fairness for members.

National Women’s Committee (NWC)
6 CLP seats, elected by CLP delegates at Women’s Conference, must be nominated by 5 CLPs or women’s branches each

Lisa Banes (L0150562)
Lisa is a community worker in Sheffield and works day-to-day helping residents affected by Tory cuts to local councils. She wants to see a committee that fights for the issues affecting women in our local areas, ensuring they are a top priority in the next Labour manifesto.

Kate Groucutt (L0059810)
As a local councillor and a mum of two young children, Kate knows first-hand just how tough it is to balance politics, activism, work and family life and is passionate about making the party a safer for accessible place for women. Kate is a local councillor and Cabinet Member for Education, Skills and Business for St Helens Borough Council.

Izzy Lenga (L1636918)
Izzy is a dedicated campaigner in the Labour movement and as a Jewish woman in the party knows the ramifications that come with daring to have a political voice. Izzy wants to make an independent sexual harassment complaints procedure a top priority for the party and ensure the movement is an inclusive place for all women.

Marianna Masters (L1291653)
As a Lambeth councillor and grassroots activist Marianna has been a strong advocate for meaningful representation within Labour and politics more widely. Marianna was driven to organise in her local area due to young Black women finding it harder than ever to access higher education with the cutting of EMA and seeks to make access to education a priority if elected.

Shonagh Munro (L1244559)
Shonagh will be a strong voice for Scottish members on the committee. As a former Organiser in Scotland, she knows the challenges facing the party going into the next elections. Shonagh want to see a committee that encourages women to stand from a variety of regions and backgrounds and defends all women shortlists.

Henna Shah (L1638182)
Henna is Chair of London Young Labour and co-founder of #CharitySoWhite. Henna has prioritised building an active campaigning force to get Labour back into power and will bring this dedication to the committee, pushing for a shift change in culture within the Party that encourages women to stand and supports them once elected. As an anti-racist campaigner, she will push to see intersectionality at the heart of the women’s movement.

Interested in helping us elect our fantastic candidates this year?